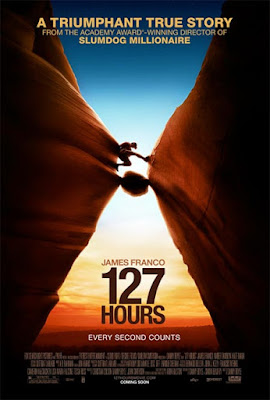 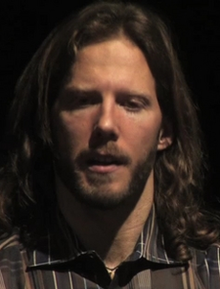 Aron Lee Ralston (born October 27 1975 in Indiana, USA) is a mountain climber who, trapped by a boulder in May 2003, was forced to amputate his lower right arm in order to free himself.

Having left his job to study mechanical engineering and French at Carnegie Mellon University, Pittsburgh, Pennsylvania, and to climb all of Colorado's ‘fourteeners’ (peaks over 14,000 ft high), as Aron negotiated a narrow slot while solo-canyoneering in Blue John Canyon (Canyonlands National Park, Utah), a 800-1,000-lb boulder fell and pinned his right forearm, crushing it.

Aron’s hand "died" from lack of circulation and, after 5 days’ trying to lift and break the boulder, dehydrated and facing certain death, Aron chose a final option that made him an international sensation - to free himself, he had to amputate his lower right arm!

Bowing his arm against a chockstone, Aron snapped the radius and ulna bones. In a one-hour operation, he applied a tourniquet, used the dull blade of his multi-tool to cut the soft tissue around the break, and the tool’s pliers to tear at the tougher tendons. 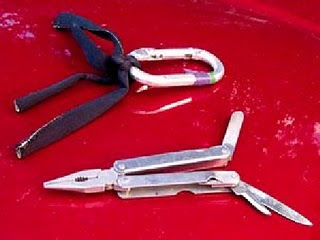 The tools Aron used to amputate his own arm: a tourniquet made from climbing gear, and the pliers and blade of a multi-tool

Although Aron had no sensation in his right hand, he did feel pain coming from the area where the boulder rested on his wrist. When he amputated, Aron felt every bit of it, later noting, “It hurt to break the bone, and it certainly hurt to cut the nerve. But cutting the muscle was not as bad. Overall, it was 100 times worse than any pain I’ve felt before.”

Finally freed, Aron was still 8 miles from his truck and he had no mobile ‘phone. He had to rappel down a 65-ft cliff, then hike out of the canyon in the hot sun. Eventually meeting other hikers, Aron was given food and water and rescued by a helicopter search team. Aron was taken to Allen Memorial Hospital in Moab, where he was stabilised before being transported to St. Mary's Hospital, Grand Junction, Colorado, for surgery. Aron’s arm was cremated and he returned the ashes back at the boulder.

Aron videotaped himself daily while trapped, explaining “It gave me a sense of completion. Not only did the camera let me tell my family and friends what had happened, but also it gave me the opportunity to tell them how I was feeling and that I loved them. I liked the thought that I wasn't going to leave an unexplained mess. I read the transcript from the video of American contractor Nick Berg, who had been taken hostage and eventually beheaded in Iraq. Our messages were very similar: This is who I am; these are my parents; this is where they live. It struck me that in our last hours, even though we may have moved away from those things, there's a level-headed understanding of what's important.” 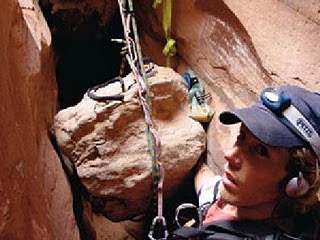 On the dangers of solo outdoor pursuiting, Aron reflects, “I agree with the people who say to never go out alone without telling someone where you are going. Normally, I do that. I didn't this time, because I miscalculated the risks.”

Now a public speaker, Aron and still climbs mountains prolifically - in 2005 becoming the first person to climb all of Colorado's ‘fourteeners’ solo in winter. On returning to climbing, Aron explains, “My prosthetic is the key. The part replacing my hand includes a (combination) climbing pick and adze. I plug the device into my arm and use it for both vertical ice and rock. Then I just switch it out for a claw attachment for belaying and rope management. I feel like I'm climbing as well, if not better, than ever.” Aron plans to take up adventure racing (a team event featuring sea kayaking), mountain biking, white-water canoeing, trail running, in-line skating and swimming. 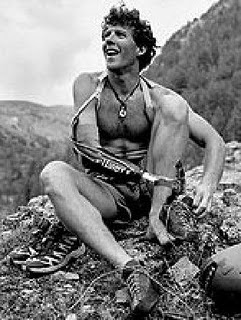 Documenting his ordeal in the book “Between a Rock and a Hard Place”, Aron philosophises, “A hand and forearm are not a life.” 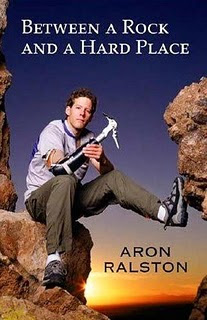 "There is no force on earth more powerful than the will to live.." I like this word on "127 Hours" Movie.

How is the quality of the content of this Blog? 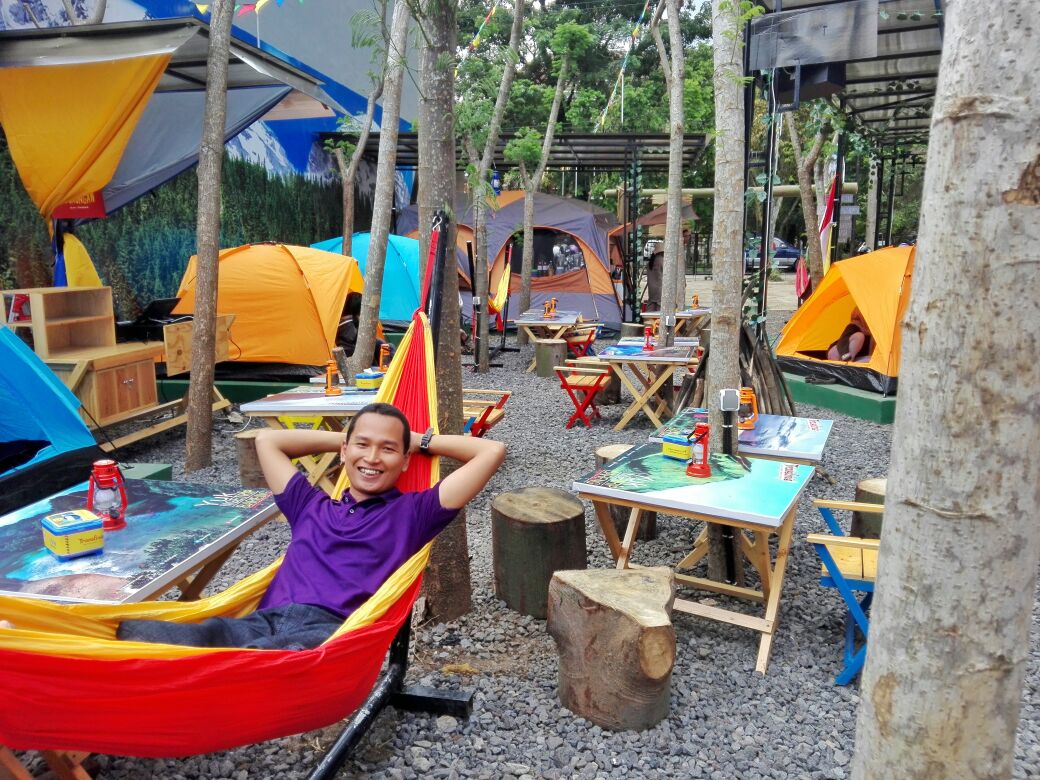 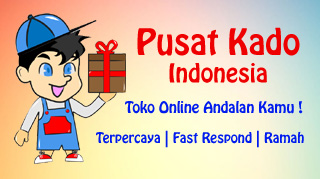